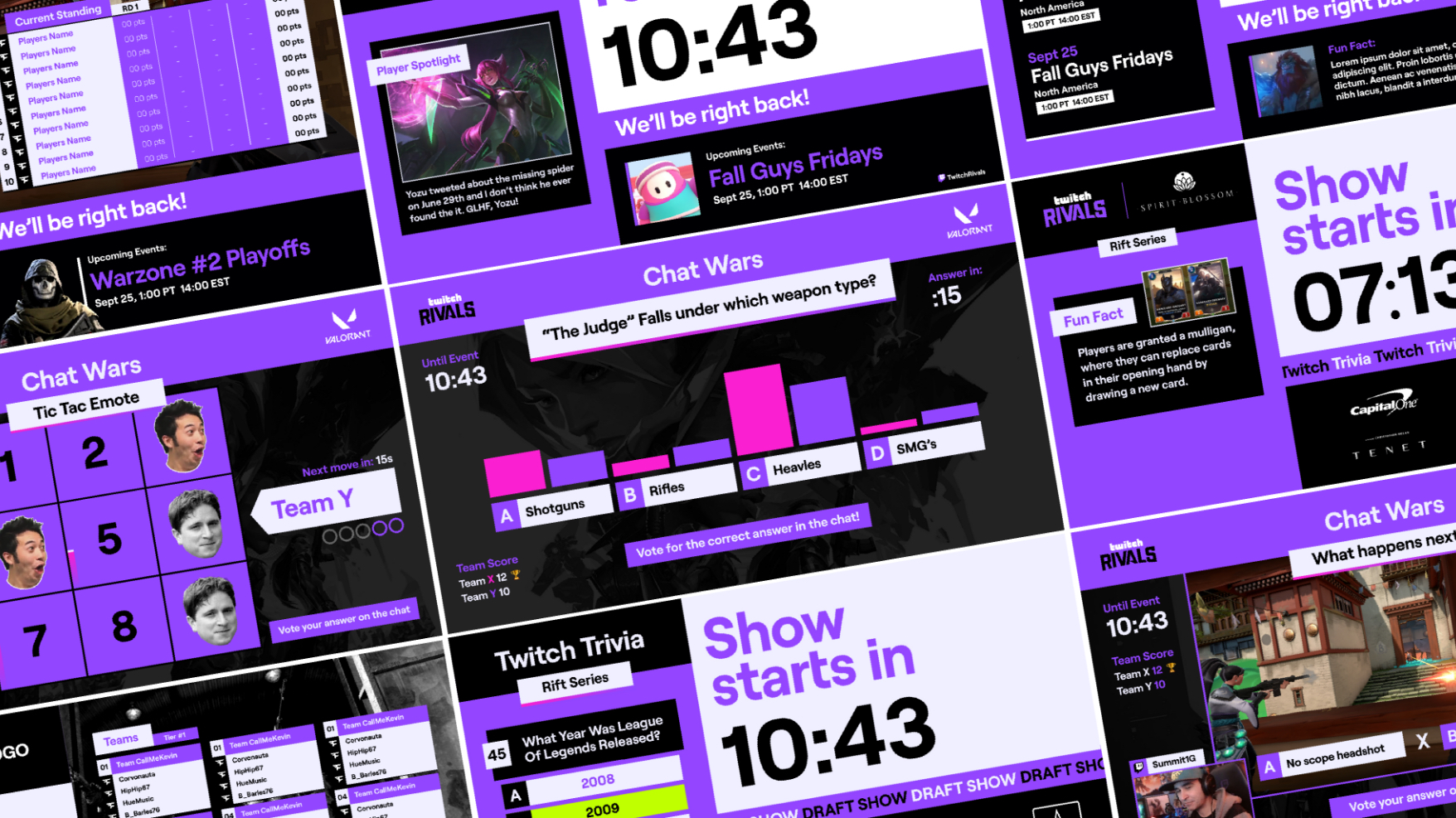 Still with the same goal of improving engagement within the Twitch platform, with designed and produced a chatbot that brought the stream to live with real-time interactions. The viewers could vote on their favorite players, answer questions and even play games like Tick Tack Toe. We also developed a variety of AR filters for Instagram that not only reinforced the brand presence but also made it culturally relevant for the streamers, viewers, and gaming fans. 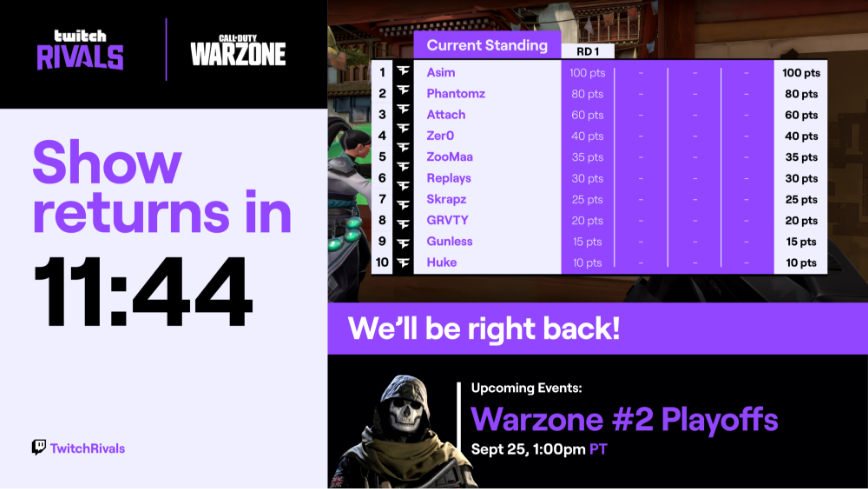 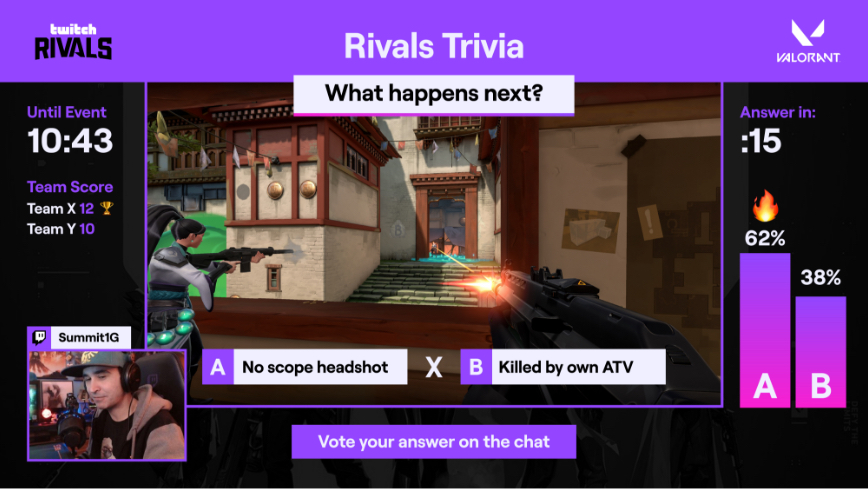 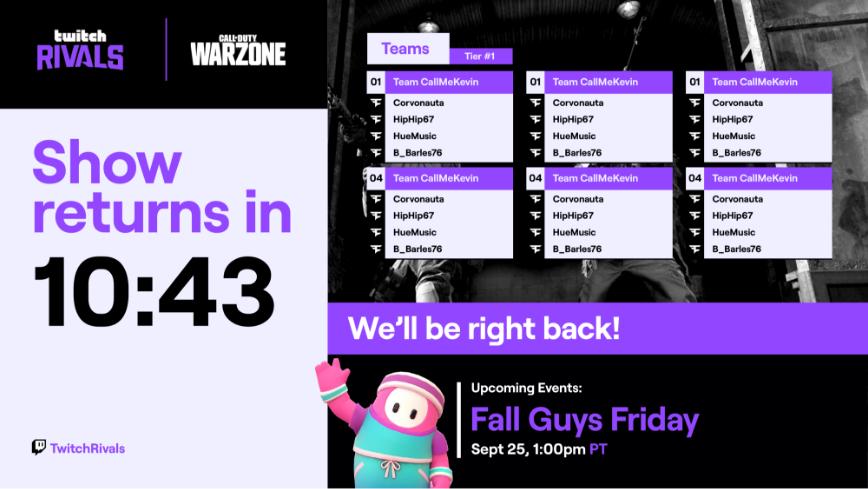 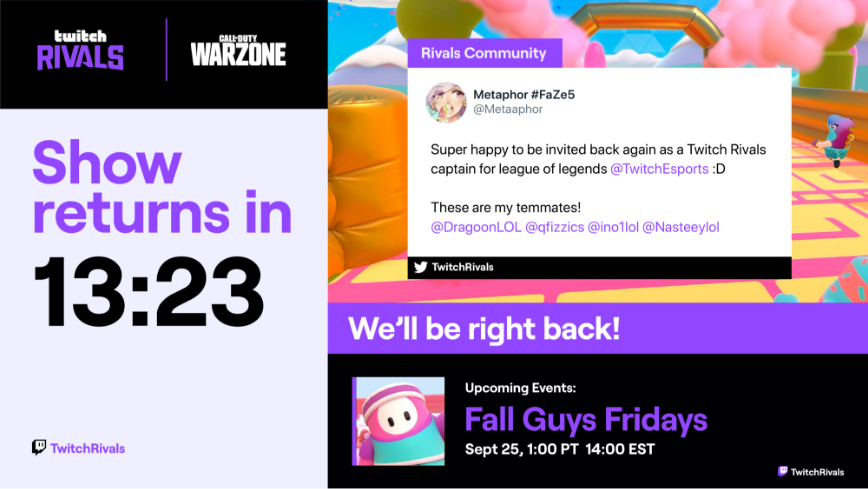 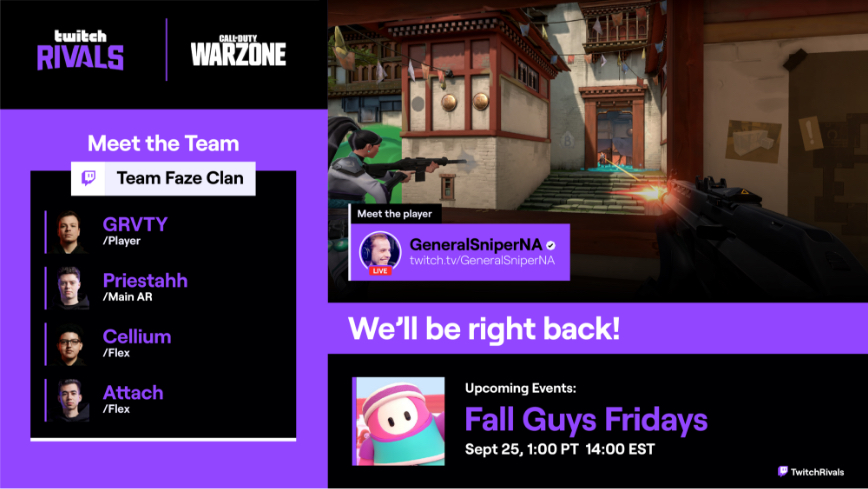 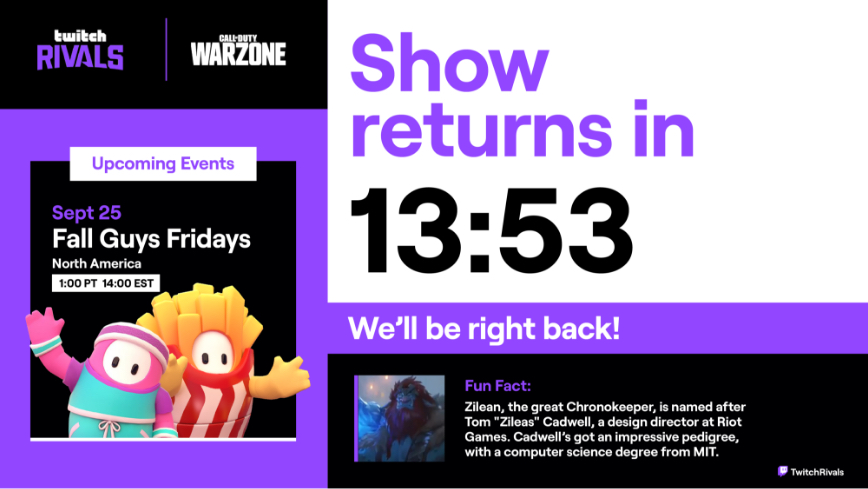 You can check the full show here

To become one of the most relevant symbol within
the gaming industry, Twitch had to jump right into the culture and embrace all aspects of it. To express it, we created a variety of concepts exploring the relationship the viewers have with their team, players and streamers. A successful project was the creation of “Player Cards” for the streamers and players, an AR initiative to which the fans could collect via a QR Code and trade among other viewers. 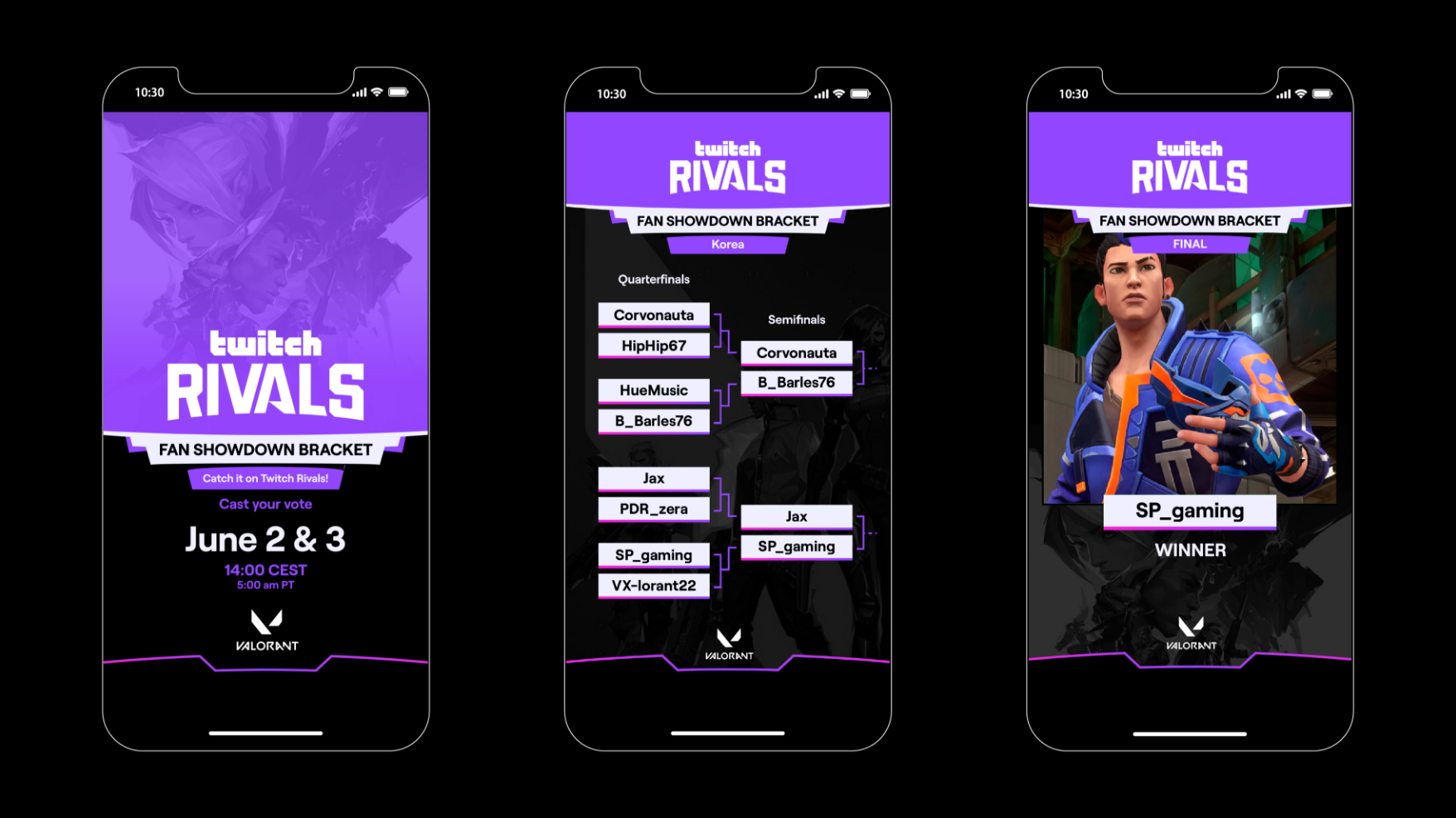